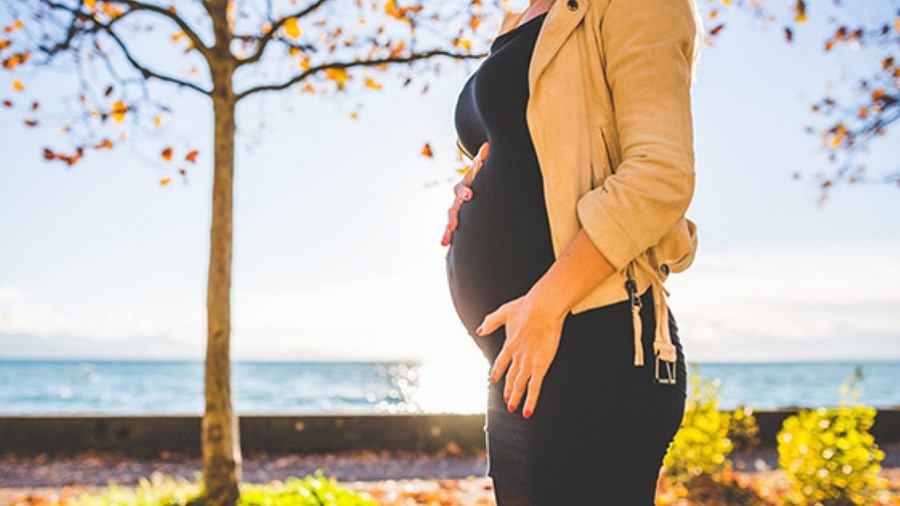 This information is for women who want to know about the impact of Crohn's Disease, Ulcerative Colitis and other forms of Inflammatory Bowel Disease (IBD) on pregnancy. It may also be useful for partners of women with Crohn's or Colitis.

The aim of this information is to answer some of the most commonly asked questions about pregnancy and Crohn's or Colitis.

It covers topics including fertility, medications, treatments and tests during pregnancy, looking after your health and the health of your unborn baby and the impact of Crohn's Disease or Ulcerative Colitis and other forms of Inflammatory Bowel Disease (IBD) on pregnancy, birth and breastfeeding. There is also information at the end about how to get further support.

We also have information on Reproductive Health, which has more detail on contraception and fertility.

You may also
find useful

Living with Crohn's or Colitis

Information about sexual health, fertility, contraception and menopause for people living with Crohn's or Colitis.

Living with Crohn's or Colitis

Information about the effects of Crohn’s and Colitis on the physical and emotional aspects of a sexual relationship.

About
Crohn's and Colitis