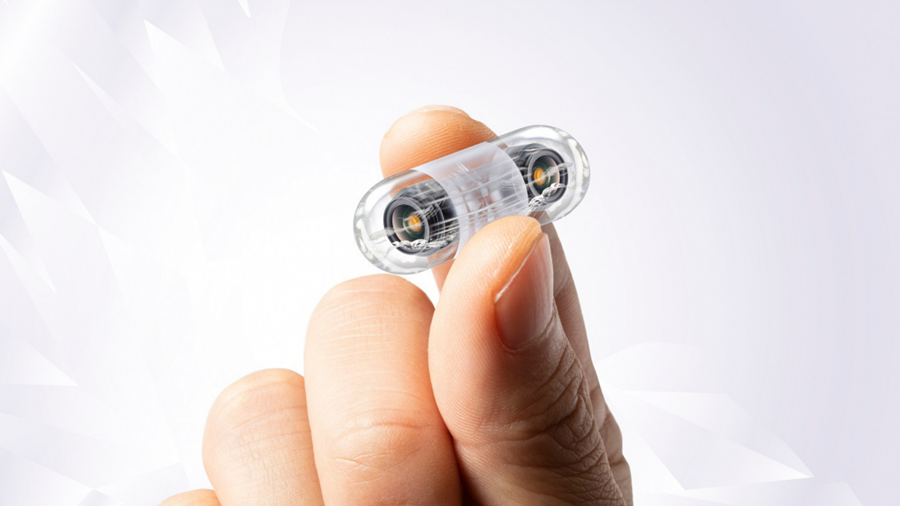 This information looks at some of the medical tests and investigations you may be offered if your doctor suspects you have Colitis or Crohn’s. The results from these tests can help ensure that you are given a correct diagnosis, and that your treatment is based on good quality information.

As hospital procedures vary, this is only a general guide to the tests and investigations you might have. For more detailed information about the tests, talk to your doctor or specialist IBD team. They will be happy to help with any queries or concerns. You may also find that the hospital or clinic has its own information about specific tests and procedures.

About
Crohn's and Colitis